Situated on 5.3 acres in a busy corner of Rockville, MD, this property was ripe for more intensive mixed-use redevelopment. Making that happen, though, would require assurance for the developer and local building officials that improvements could mitigate significant transportation noise nearby.

Situated on 5.3 acres in a busy corner of Rockville, MD, this property was ripe for more intensive mixed-use redevelopment. Making that happen, though, would require assurance for the developer and local building officials that improvements could mitigate significant transportation noise nearby.

At one end, more than 16,000 vehicles passed the site each day on the four-lane Twinbrook Parkway. Perpendicular to it, the back of the property abutted four at-grade train tracks carrying commuter traffic and an average of 40 high-speed freight trains daily at all hours of the day and night. Accurate predictions of how the sound from all that traffic would interact with new structures became essential to the future design of buildings and to the designer’s approach to conforming with local noise limits.

The Phase I Noise Analysis began with a site survey using high-precision sound-level meters with calibration traceable to the National Institute of Standards and Technology. An engineer and a technician from Phoenix Noise and Vibration placed them 25 feet above the adjacent grade to determine the impact upon upper levels of the future multistory buildings, retrieving the equipment after 24 hours. The resultant data allowed our engineers to calculate averages in accordance with the methods prescribed by local building codes. Phoenix is deeply familiar with the county’s rules and drew from its previous experience helping clients comply with residential noise standards in Montgomery County and elsewhere..

To calculate varied noise levels across proposed building elevations and outdoor areas, Phoenix engineer Josh Curley then constructed a 3D model using state-of-the-art CadnaA software. It took into account the site’s topography, ground absorption, building characteristics and traffic data that included volumes, speeds and the percentages of different types of vehicles. To ensure accuracy, the Phoenix team also used the on-site measurements to validate the results. Projected traffic levels for the year 2036 on Twinbrook Parkway then allowed the creation of a second model forecasting future noise at the site.

The modelling helped inform the designer’s expectations and provided assurance for permitting authorities that the project could comply with the zoning guidelines. Some, though not all, portions of the proposed buildings would need architectural enhancements to keep interior noise levels within county limits. The noise anticipated from trains and car traffic in a private linear park was expected to breach limits at times, but Phoenix made the case that the intermittent nature of the loudest trains, shielding from planned buildings and the relatively small area’s hours of use called for a less restrictive standard. County planners ultimately agreed, allowing the client to avoid the expense of erecting an impractical 20-foot noise barrier. 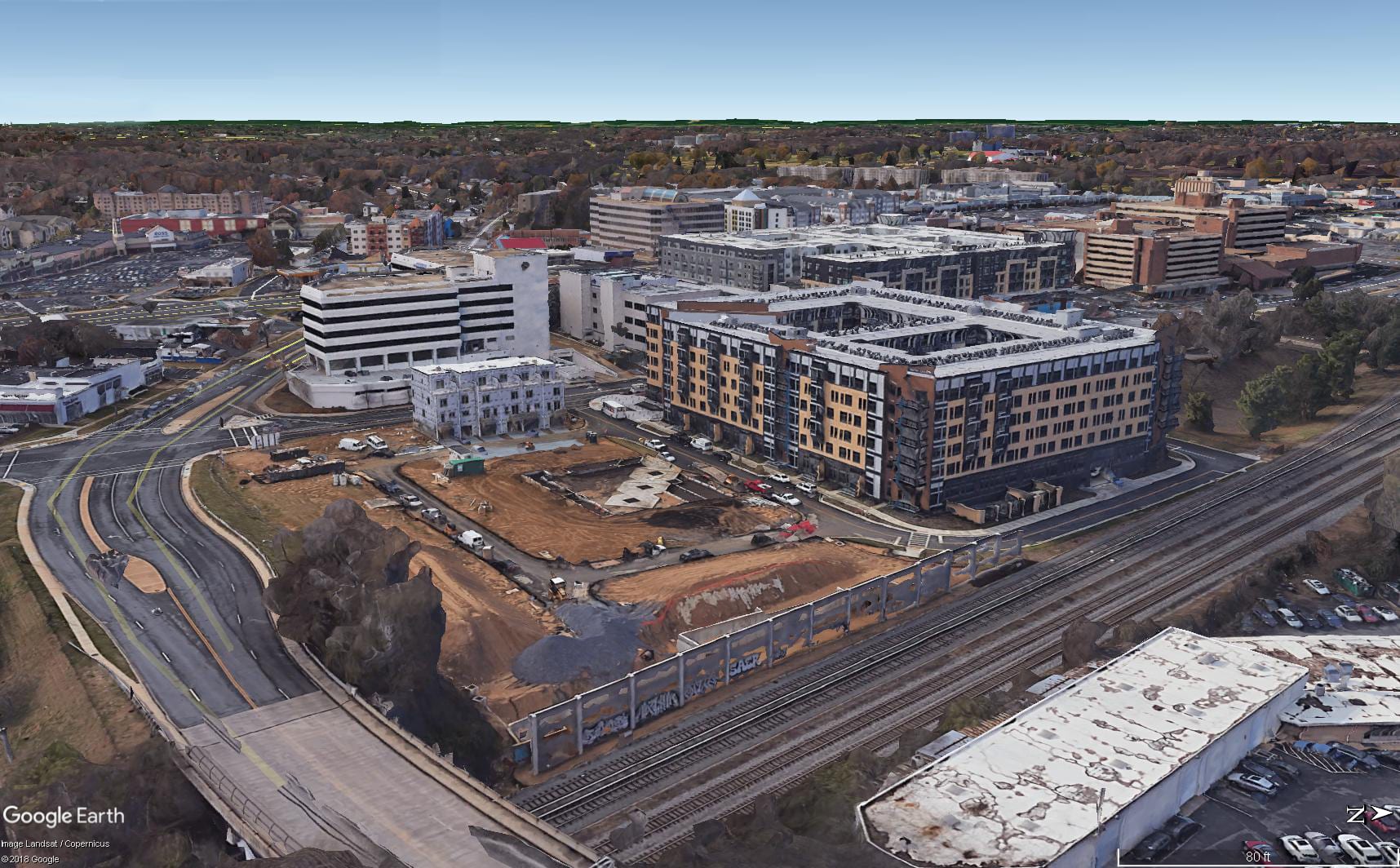 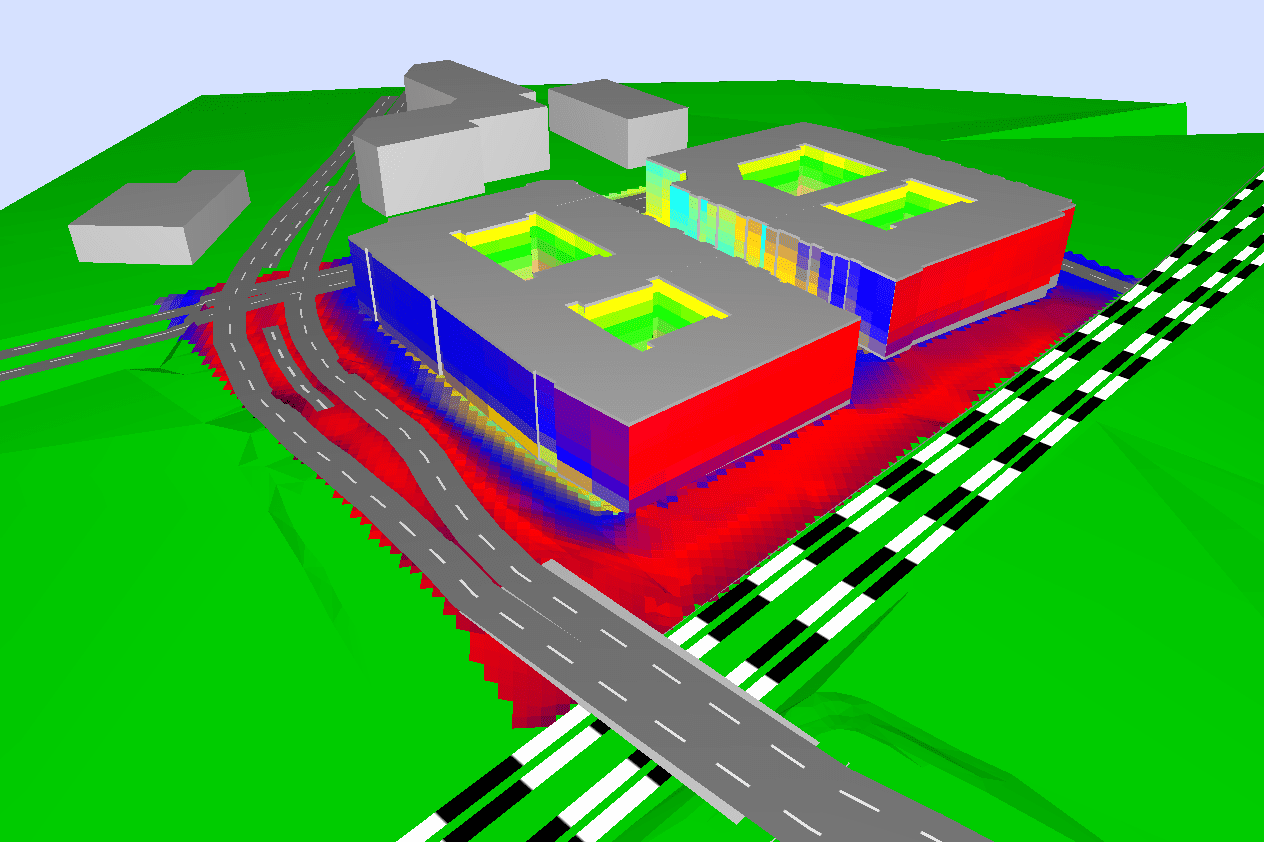