Redeveloping an existing building for an alternative use can be a challenging task when trying to meet building code requirements. Redeveloping a building which was never intended for residential use and is more than 90 years old brings a completely new (or are they old?) set of challenges. The most common building code that must be considered when designing residential construction is the International Building Code (IBC). Since the building is located within the District of Columbia, the District of Columbia Building Code also applied. One requirement specified within IBC and DCBC is the level of acoustical separation that must be provided between living spaces and adjacent uses. In an existing building that was not designed for residential use, it can be difficult to determine if the existing partitions (i.e. walls and floor/ceiling) will provide the required level of noise reduction to meet IBC. To overcome this challenge, field testing can be completed to determine the partitions’ acoustical performance.

Mill Creek Residential was interested in developing a property in Washington, D.C. which had an existing historical building on the site. The building previously served as the Italian Embassy from 1925-1977 and continued to operate as the Italian chancery until 2002. Due to the unique architecture of the building, Mill Creek Residential was interested in saving as much of the building as possible and converting it to a multifamily residential building.

One of the things considered during the design of the building was to preserve the existing floor/ceiling assembly. The floor/ceiling assembly used construction methods, timber frame with terra cotta and concrete filling, that are no longer in common practice and the acoustical ratings associated with such construction was unknown. Therefore, a simple drawing review could not determine if the existing construction would meet the IBC and District of Columbia Building Code (DCBC) acoustical requirements.

Since the construction, condition, and acoustical performance of the existing partitions was unknown, Phoenix Noise & Vibration visited the building prior to construction to conduct Noise Isolation Class (NIC) and Impact Sound Rating (ISR) (aka IIC) testing of the building’s existing floor/ceiling assembly. All testing was conducted in accordance to the respective American Society for Testing and Materials (ASTM) standards. NIC and ISR testing was conducted at multiple locations throughout the building. With a large sample of data, we were able to determine the relative performance of the assembly according to the IBC/DCBC requirements.

It was found that the existing assembly actually performed quite well when compared to the IBC/DCBC requirements and that only small cosmetic modifications would be required to the assembly. The architect for the project also proposed the addition of a new gypsum board ceiling throughout some of the spaces, which further improved the acoustical performance of the assembly.

In addition to testing the existing conditions of the building, we also worked with the architect and Mill Creek Residential to review the architectural, mechanical, and plumbing drawing sets to determine if there were other acoustical issues which should be addressed during the design process.

Mill Creek Residential was able to maintain most of the architecture of the existing building without having to make significant modifications to the building’s floor/ceiling assembly in order to meet the IBC/DCBC acoustical requirements. While new wall partitions were constructed on the interior of the building for the residential units, Phoenix Noise & Vibration worked with the architect and client to make sure that all new demising partitions would meet the IBC/DCBC required rating.

The end result is a very unique residential building that has a historic architectural appeal but provides it residents with all of the acoustical requirements of a modern building. The once commercial historic office building was able to be purposefully transformed into a modern, functional apartment building. 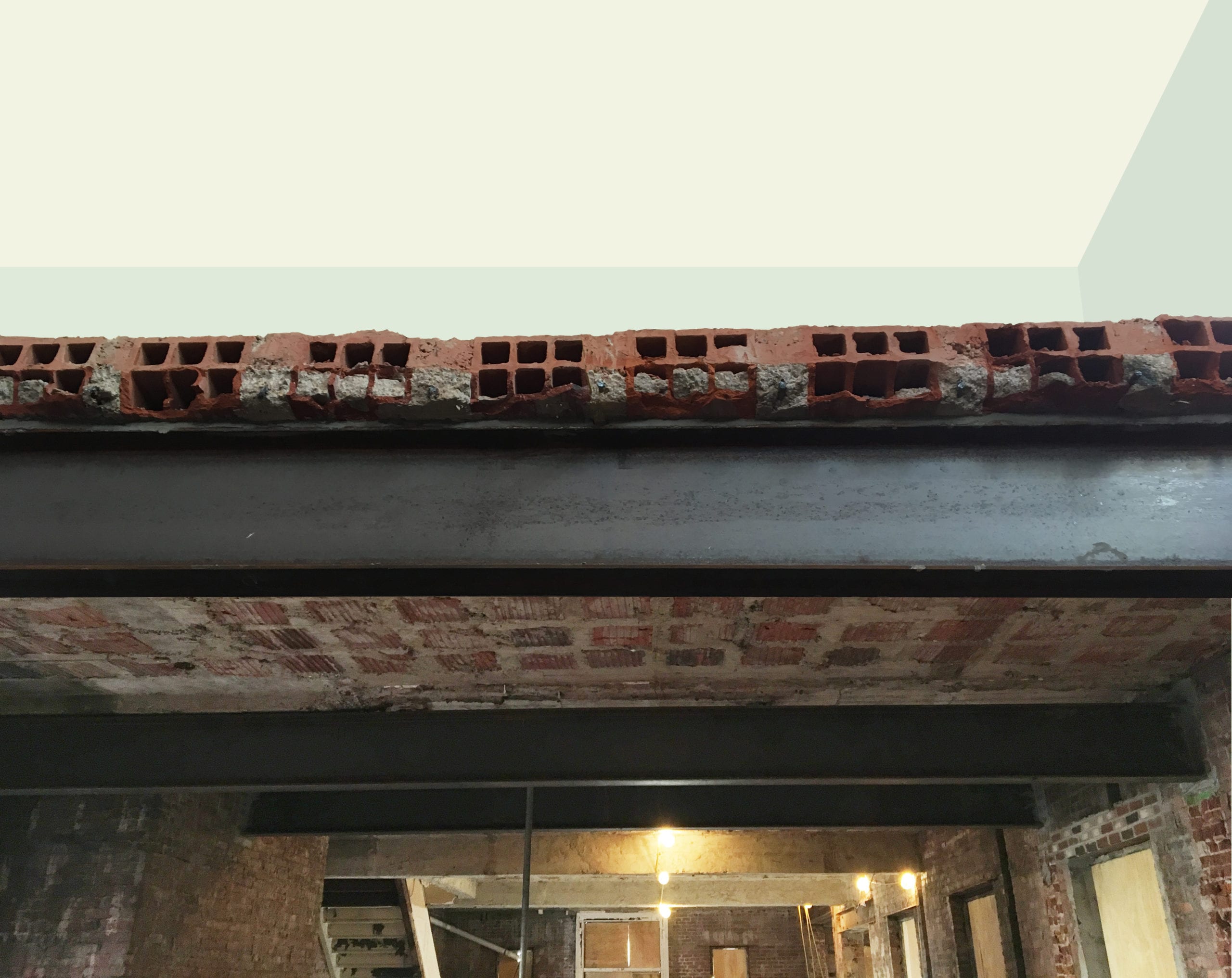 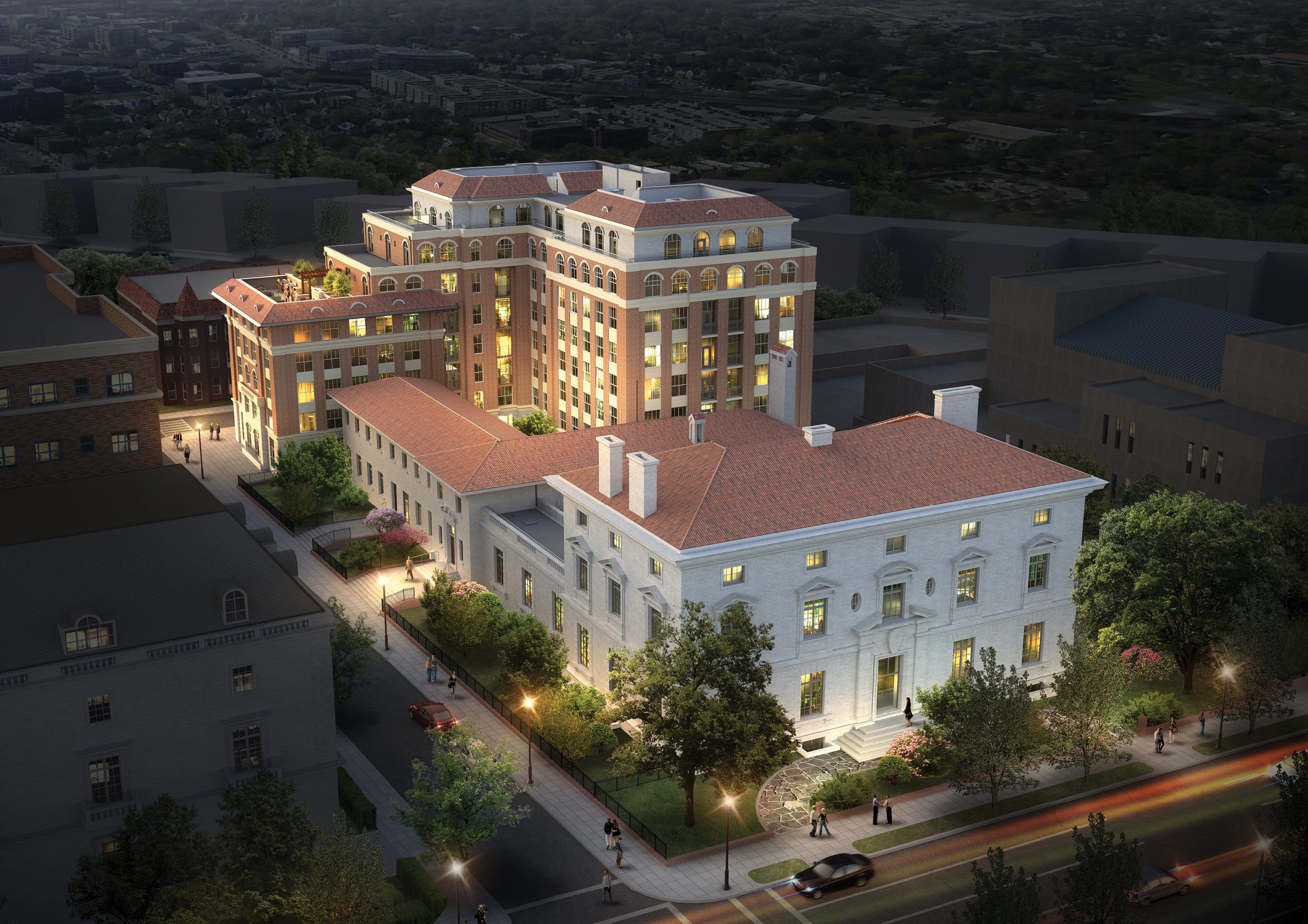 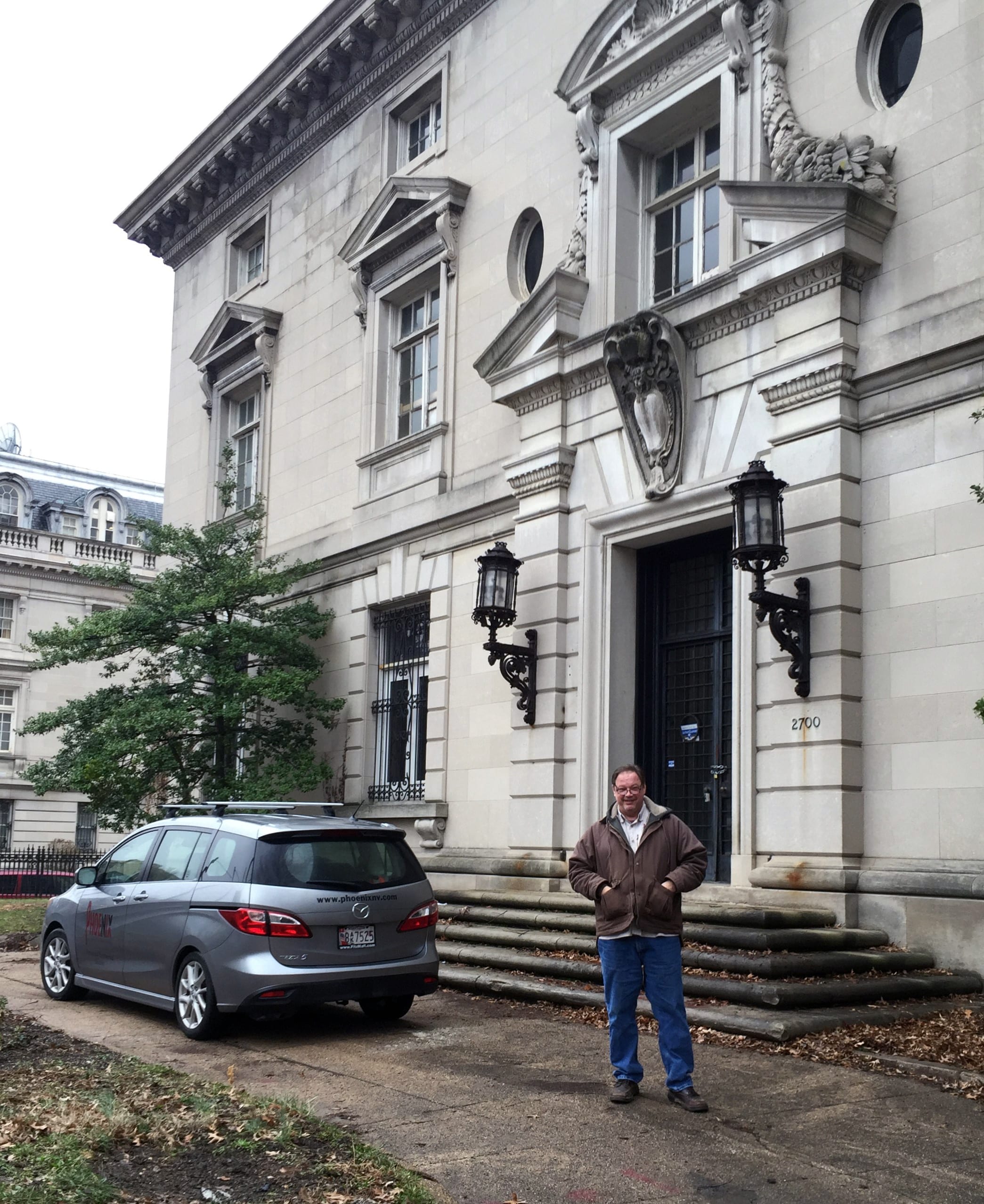